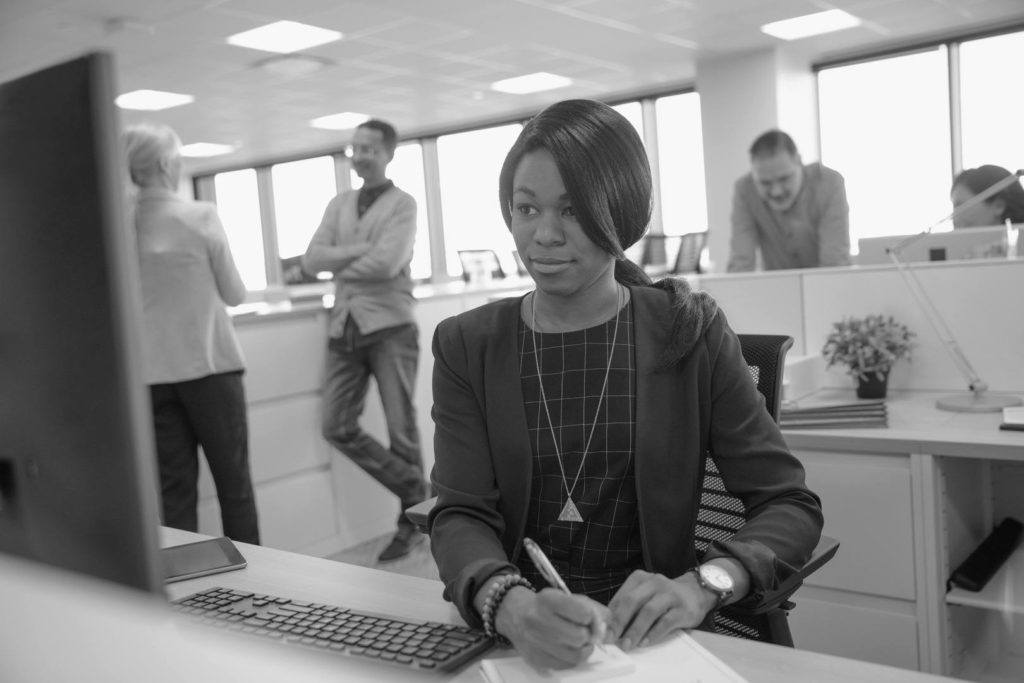 Cognizant is an American multinational information technology services and consulting company. It is headquartered in Teaneck, New Jersey, United States. Cognizant is part of the trades under CTSH. It was founded as an in-house technology unit of Dun & Bradstreet and started serving external clients.

Dun & Bradstreet bought Satyam’s in DBSS. Headquarters were moved to the United States, Kumar Mahadeva was named CEO. Operating as a division of the Cognizant Corporation, the company focused on Y2K-related projects and web development.